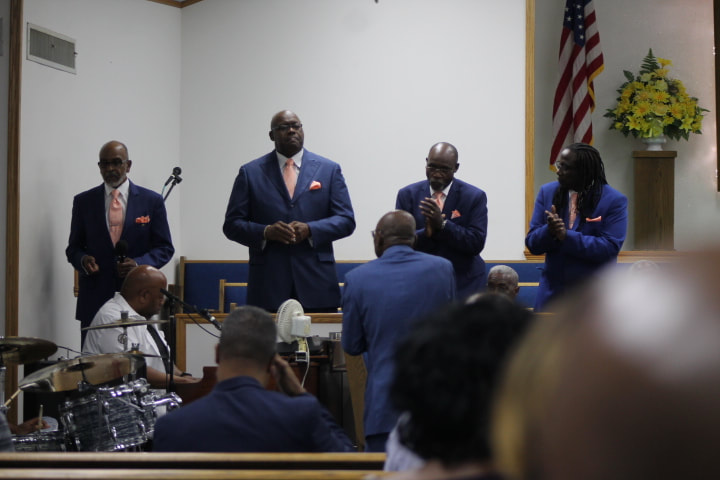 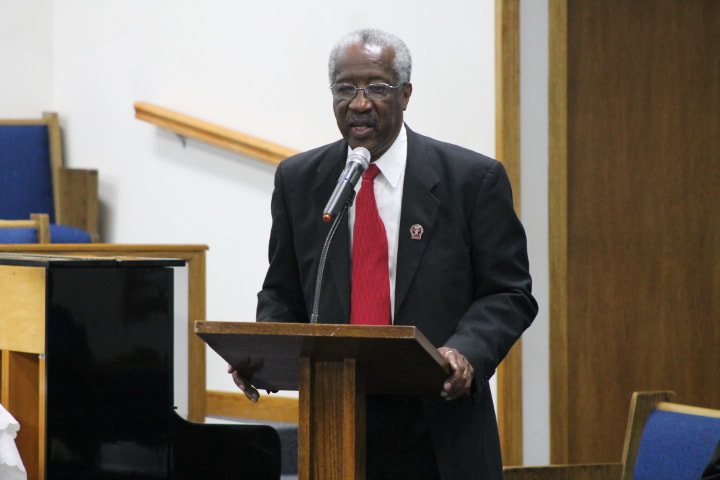 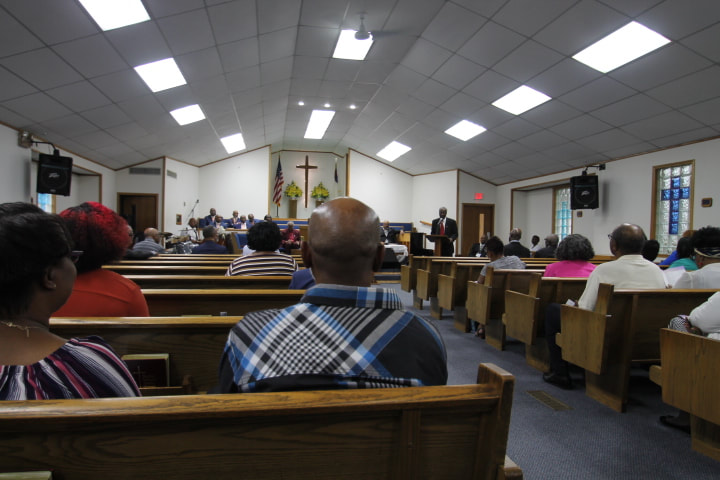 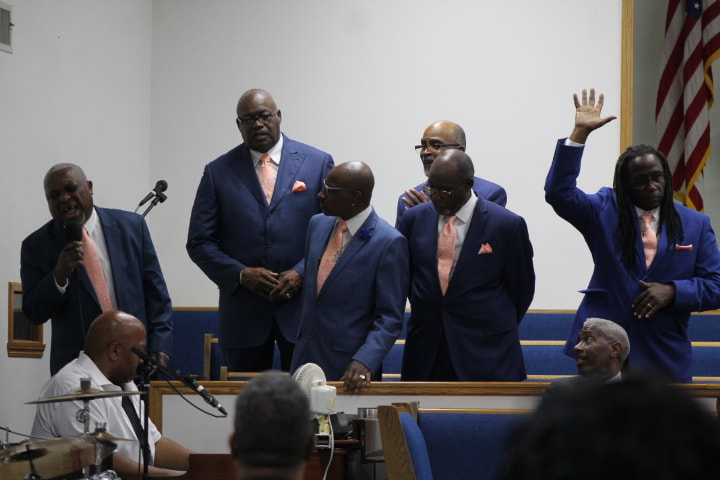 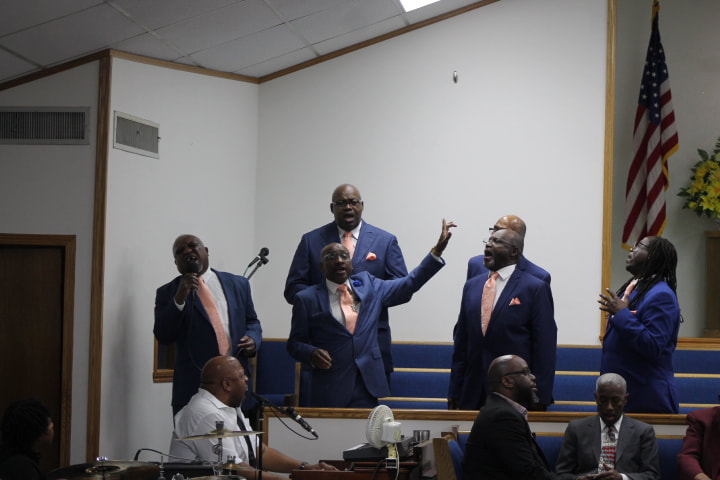 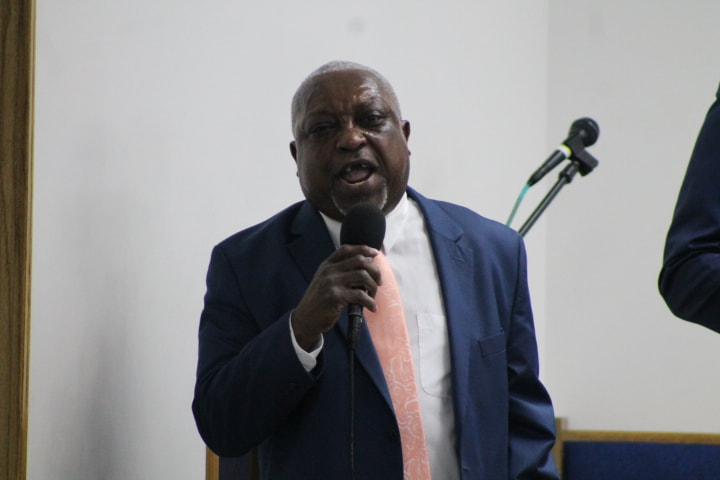 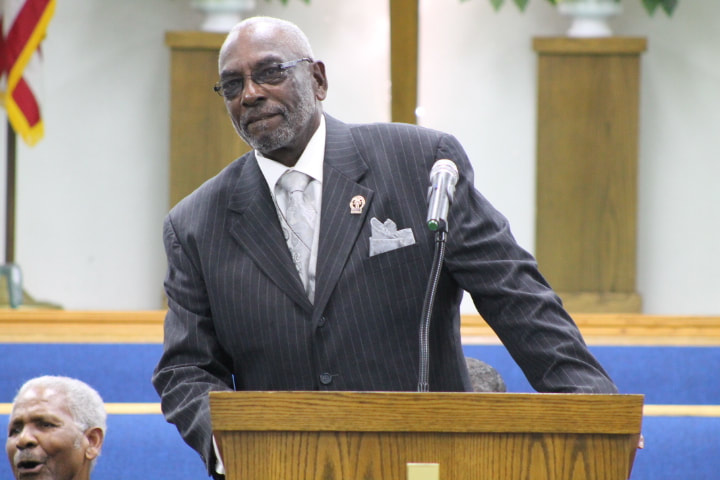 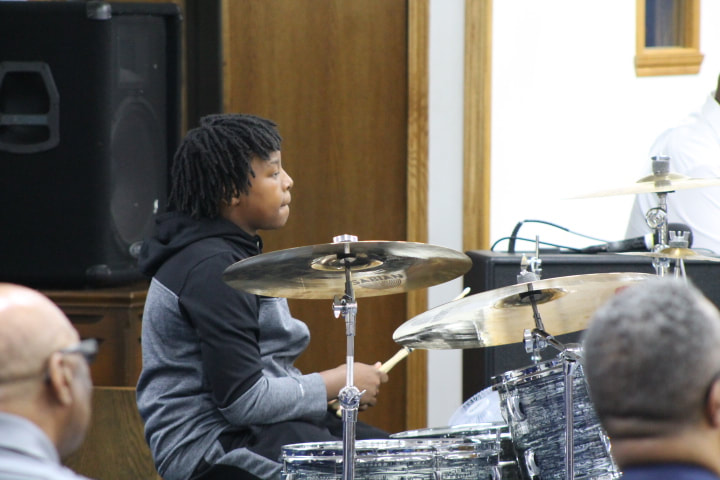 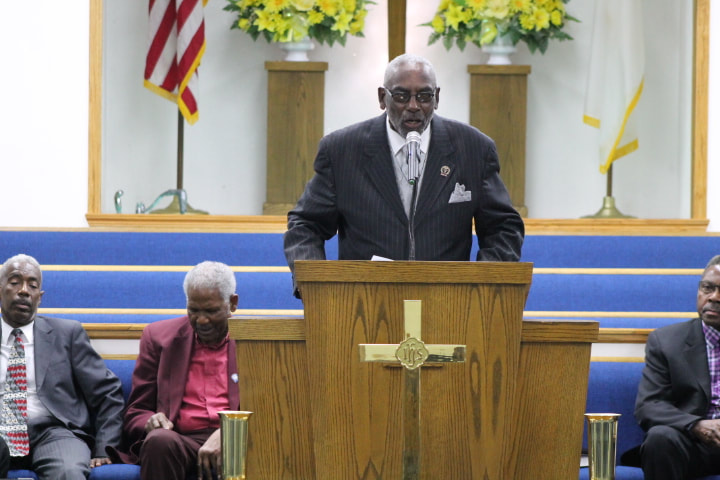 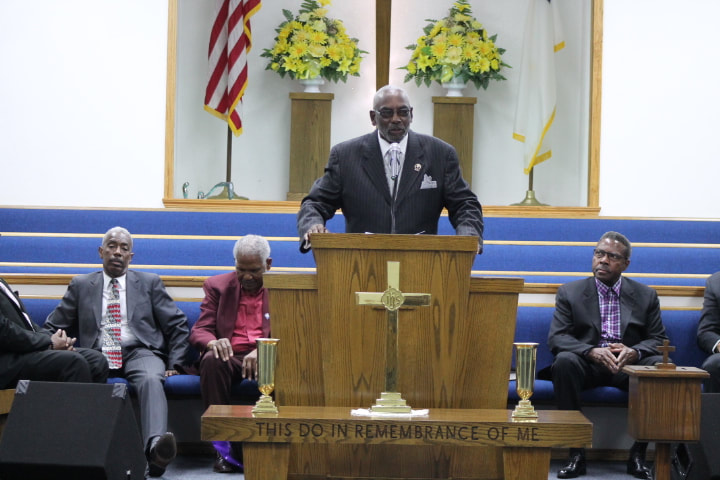 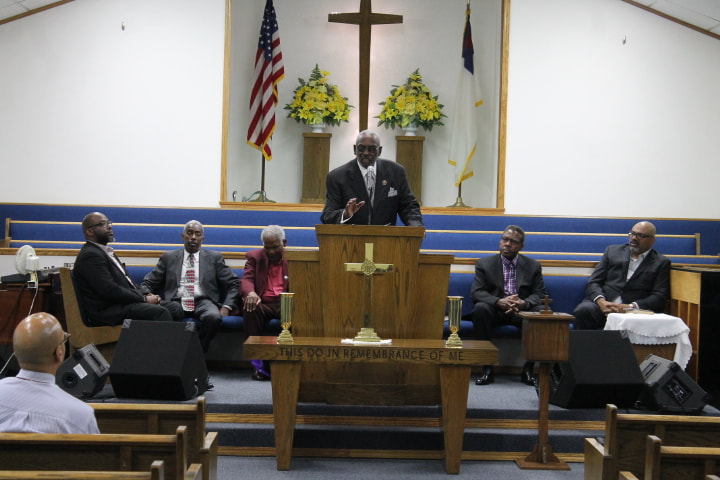 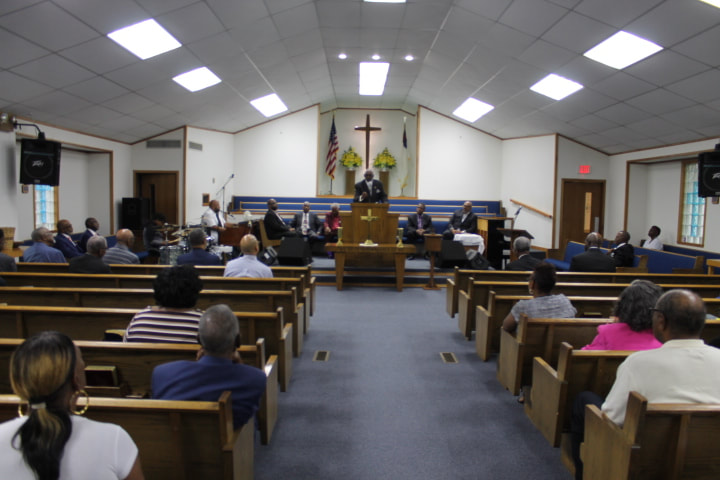 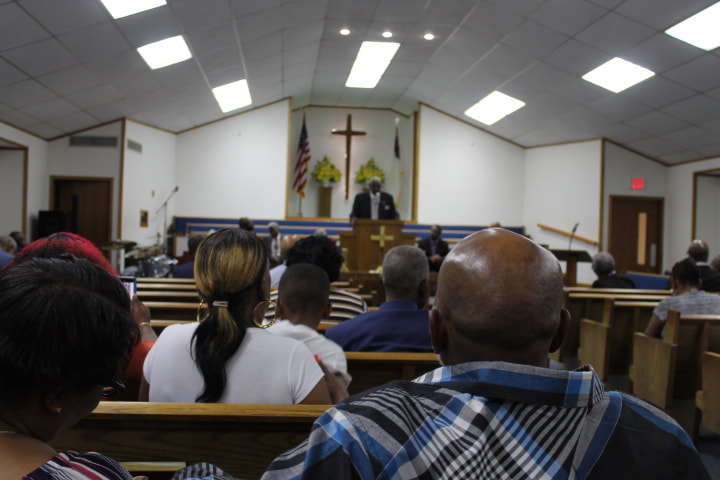 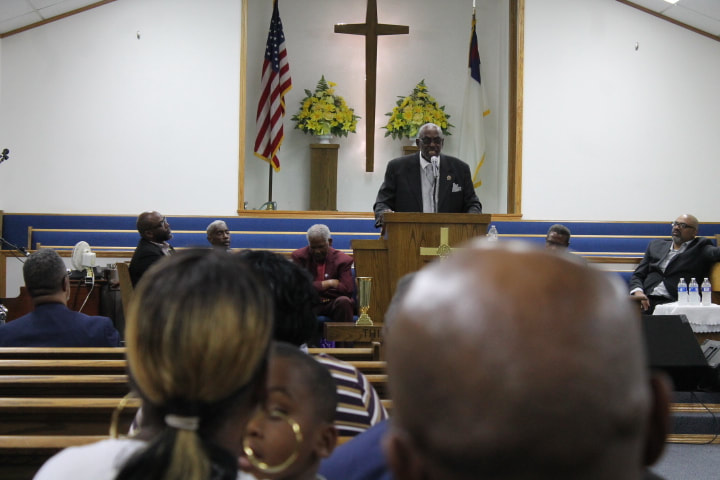 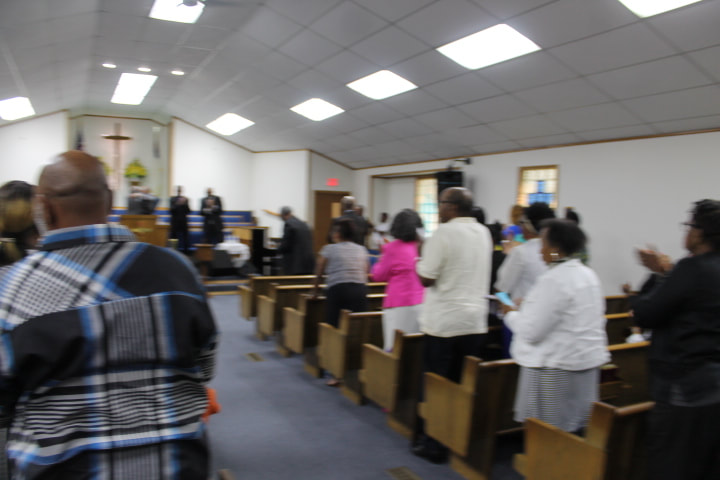 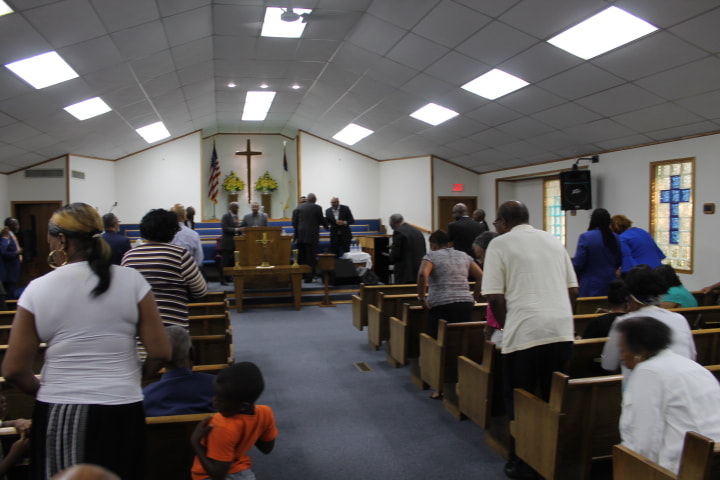 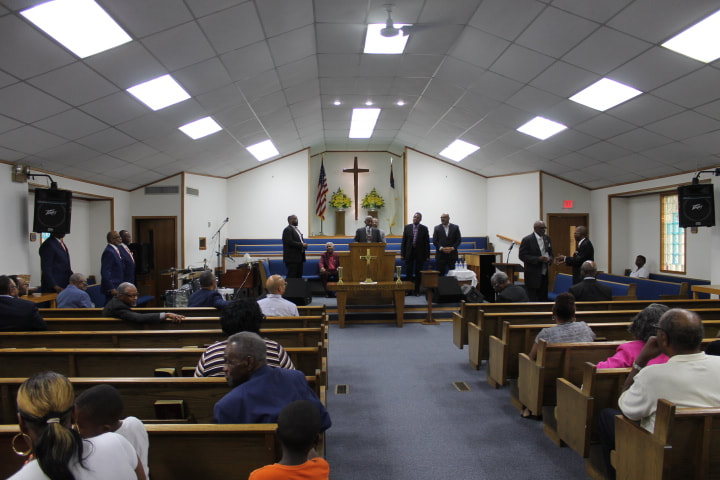 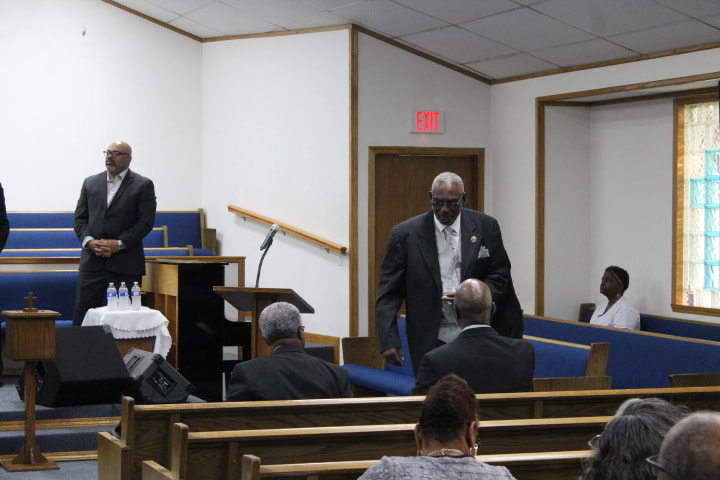 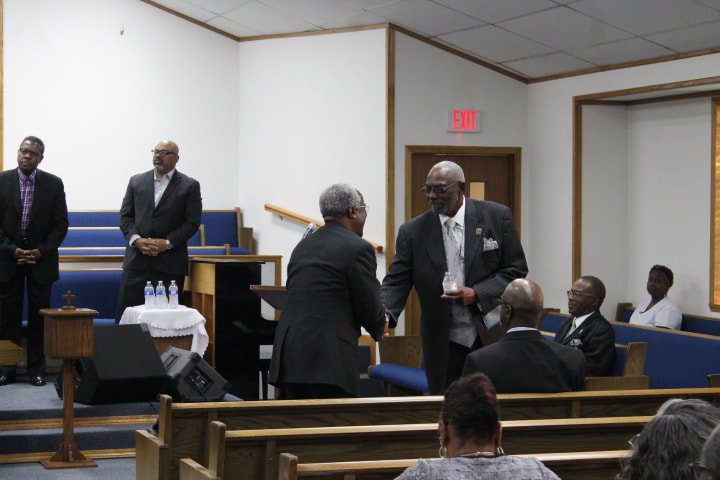 Mr. Webb in his open letter to national laymen, appearing in the August 30, 1924 issue of the National Baptist Voice stated the long range objectives of the Movement: “And wherever the Laymen’s Movement is organized, the spirit of it will be to see that the pastor is well paid; and to foster and encourage by words and our money the institutions of learning that have made space for Theological Departments, so as to have a better educated ministry, better Sunday School Superintendents, teachers, and B.Y.P.U. workers throughout our denomination.”

The first annual session of the Laymen’s Movement was held September 10-15, 1924 in Nashville, Tennessee. The second annual session was held September 10-11, 1925 at the Enon Baptist church in Baltimore, Maryland. At the end of the second session twenty-five laymen, five ministers and five persons representing other church organizations had been official registrants.

During the tenure of Walter Cade, Jr., many laymen ministries and programs were birthed. The Regional Workshop concept was started in 1971. The Allen Jordan Seminars for laymen was started in 1981 during the annual Congress of Christian Education. The Junior Laymen Basketball Tournament and Bible Bowl were started in 1981. The Junior Laymen’s convention was moved from the September session to the June session in 1981. The national laymen became involved in the Men’s Department of the World Baptist Alliance. The laymen made their first work-witness trip to Africa to repair the convention’s mission stations in 1976.

Following Walter Cade, Jr. was Jerry Gash of Los Angeles, California. Under Jerry Gash’s leadership he initiated the process of membership to identify the active laymen in the movement. He started the Male Chorus Sing-off and two mission projects for Africa, 25,000 pairs of shoes and 75,000 school supplies. Jerry Gash started the Southern Region Workshop in 1997.

​Glen Chelf of New Mexico served on an interim basis in 2000. Harold Simmons of Kansas City, Kansas was appointed president of the Laymen’s Movement by Dr. William Shaw in 2000 to succeed Glen Chelf.